Study in the UK

The UK welcomes nearly 600,000 students every year and one of the second most prefered study destination among international students.

Why Study in the UK?

The United Kingdom is one of the most established countries in the world and popular among international students. As per the source, every year around 5 million students from different nations join the universities in the UK for their higher education. The United Kingdom (UK) is presumed for its brilliant teaching approach, quality education, top positioning colleges & universities, and incredible outcomes. Universities in the UK reliably rank on the different ranking portals, for instance, the QS World Ranking, Times Higher Education Ranking, and Academic Ranking of World Universities – degrees earned from the nation are comprehensively perceived and favoured everywhere throughout the world. The education system in the UK is highly extensive – supported by two UK degree-granting bodies: (FHEQ) The Framework for Higher Education Qualifications of Degree Awarding Systems in England, Wales, and Northern Ireland, and (FQHEIS) The Framework for Qualifications of Higher Education Institutions in Scotland. The UK education system is regulated by its Quality Assurance Agency (QAA) – evaluates and analyses universities, colleges, and schools in the nation through customary reviews and surveys. It additionally recognizes the best training rehearses and gives input for further progress. London, Manchester, Glasgow, Nottingham, Birmingham, New castle, and Brighton are some of the most well-known cities among international students. The UK is undeniably an exclusive and finest place to study for international students and known for its diversity, education, and welcoming cultures.

High-quality Education: UK universities are among the best on the planet, and constantly emanate under top in world rankings – known for quality education. UK higher education degrees are acknowledged worldwide. It really helps students to advance their knowledge, thinking, and associations which lead to enhanced employment opportunities in their career.

Part-time Work rights: In the UK, students are permitted to work for as long as 20 hours every week during term-time and full-time (40 hours every week) during occasion breaks. They get paid around £9 – £10 per hour – can really make a decent amount to cover the monthly cost of living.

Post Study Work VISA: “The Graduate Route” is recently launched by the UK government which allows students to graduate in summer 2021 or later to stay, work, or look for a job in the UK for as long as two years after your degree. This is not less than a good new for international students – click here to know more.

Multicultural Society: the UK is known as a multicultural nation – assorted varieties of culture, language, and belief. You can also discover broadly different culinary, cultural events, cinema, music, festivals, and sports. The UK is a positively safe and welcoming country for international students.

Bursaries & Scholarships: Education received in the UK is renowned worldwide and UK universities are recognized for quality and innovative teaching approaches. A variety of extensive scholarships are also offered by UK universities and the UK government for international students to welcome them in the country. If you are really good at academics then do not miss this opportunity to get yourself partially or fully sponsored for your higher education in the UK.

Trending universities in the UK

The UK homes over 130 universities across the country offering thousands of specialized courses for both undergraduate and post-graduate students. The universities are of high reputation and the degrees are respected worldwide. Here are some of the top-notch universities constantly presenting an extraordinary performance on different ranking portals, and prominent among international students. 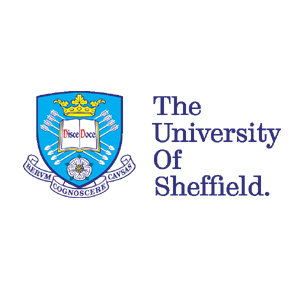 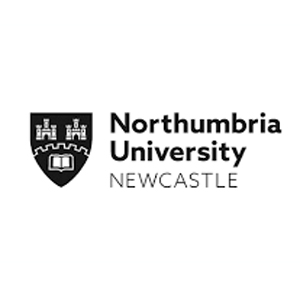 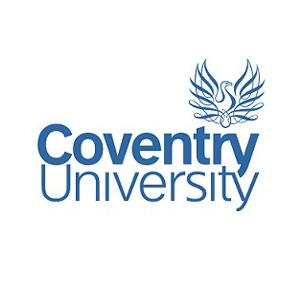 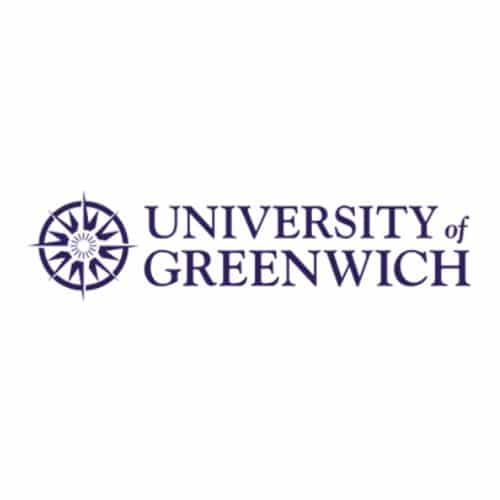 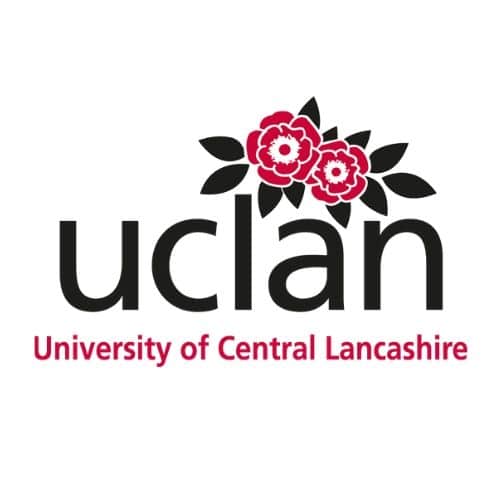 The UK is a home for excellent universities and quality education. The county, UK is one of the top choices among international students for their higher education. Tuition fees for UK universities worldwide fluctuate massively; it actually depends on many factors like – University or college, course type, and levels of study, and duration. We cannot say the exact value as the fact is there are no such rules set about tuition fees. The normal tuition fee for undergraduate courses stays between £10000 to £20,000 per year. The average tuition fee for postgraduate courses ranges from £13,000 to £25,000. The extensive rise can be seen in tuition fees if you are exploring the well-known top universities, or medical and sciences degrees. The good news is that an exclusive range of scholarships are accessible for international students to minimize the tuition fee.

Living cost in the UK actually depends on your lifestyle and budget. A lot of other factors can also impact such as the location where you are going to stay, accommodation style, food (self-catering or outside food), daily travel, and many others. Of course, international students are concerned about living costs; a majority of students want a pocket-friendly stay. Budget management is the key to further reduce your cost of living in the UK. You can calculate your cost of living as per the below table.

There are two main intakes in the UK – September & January. Sometimes it might make you muddled to elect a suitable intake for your admission to the UK University. You must ponder a few aspects before selecting the intake – the availability of the program of your choice, academic entry requirements, English language proficiency test requirements, course mode, and many others. If you are ready with all sorts of required things, prefer to apply for the earliest intake otherwise you can try for the next coming intake. September is the major intake that opens for all the courses but January is the minor one – opens for selected courses. A Few universities also offer April & May intakes as well for international students.

The UK covers four nations: England, Scotland, Wales, and Northern Ireland. Except for England, every one of these nations has its own government, rules, and policies. The UK has 67 million of total populace – 56.6 million in England, 5.4 million in Scotland, 3.1 million in Wales, and 1.9 million in Northern Ireland and the total area size of the UK is 242,495 km². The United Kingdom comprises the majority of the zone and populace of the British Isles and the geographically the collection of islands that joins Great Britain, Ireland, and numerous littler islands. England, Wales, and Scotland comprise Great, while Northern Ireland and the Republic of Ireland establish the second biggest island, Ireland.

British culture is remarkable; the individual societies of England, Scotland, Wales, and Northern Ireland have various cultural distinctions. The nation is an abode for writers, poets, artists, and painters. Britain has additionally made striking commitments to music, film, design, architecture, and TV. England contains a portion of the world’s most established colleges, has made numerous commitments to reasoning, science, and innovation, and is the origination of numerous conspicuous researchers and innovators.

Like any other nation, the UK has four major seasonal enchantments: Summer, autumn, winter, and spring. Summer stays from June to August – warmest & sunniest season in the UK. The autumn season lasts from September to November and climate is a little unpredictable during this time as it can be a bit colder or sometimes warm too. The winter season visits for around three to four months from December to February and the climate remains cloudy, wet, coldest, and windy during the winter season – the minimum temperature during winter drops down to −10 °C and maximum rises up to 15 °C. March to May is the spring season time – cool & a peaceful season which is undoubtedly a perfect time to roam around in the cities.

The UK has an economic and easy transport system facilitated by trains, buses, coaches, cars, taxis, and flights. The UK has a vast train network and taxis & car facilities which connect big cities & small towns. There are numerous local and international airports; Heathrow Airport in London is one of the prominent & busiest airports in the UK. It makes safe & secured to travel in the UK as all the cities and towns offer affordable transports to roam around the country.

Full English Breakfast, Sunday Roast, Fish and Chips, Bangers and Mash, Toad in the Hole, Shepherd’s Pie, and Steak and Kidney Pie are some of the most popular British dishes. The UK offers a variety of food for you – be it Indian, Chinese, Italian, Thai, Arabic, and many others; you won’t have any difficulty finding your taste. The Ledbury, Baileys Fish & Chips, The Table, Nok’s Kitchen, Bar San Juan, Dakota Bar & Grill, Kooba, The Art School, Panoramic 34 are some of the most famous restaurants in the UK. There are numerous budget cafes, restaurants, and food courts inside the cities where international students can positively meet up a reasonable price and good taste.

Employment prospects in the UK

The UK provides a safe and friendly work environment for international students, and there are plenty of job opportunities to catch just after completing graduation. International students are eligible to apply for a Tier 2 visa which will permit them to remain for 5 years in the country. Make sure you secure a job in a sponsor licensed company in the country. The UK government recently announced for Post Study Work Visas for International students. This new graduate route allows students to stay, look for work, or work in the UK for 2 years after completing their graduation. Getting a job in the UK is not as easy as pie but you have to make yourself edible for it. There are many factors involved such as nationality, level of course studied, whether you have passed the examination, your academic grades, knowledge, previous experience if any, internship, and personal interview.

Types of work visa in the UK for international students: