France is becoming one of the most-prefered study destination in Europe; France institutions hold a high reputation for business and management course.

Why Study in France?

High-quality Institutions & Education: French institutions are constantly performing astonishing and ranking in the world’s top 20 institutions for countless reasons – providing quality education is one of them.

Part-time Work privileges: International students are positively allowed to work 20 hours per week in France during their study period – they get paid around €8 – €9 per hour.

Post Study work permit: Getting a post-study work visa is one of finest opportunities for International students to extend their stay even after completing their graduation to look for work or stay in the country for 2 years.

Study in English: Most business school in France offer the courses in English and you don’t have learn French language to get started; however, if you learn French, you can appreciate the French culture and people better. Some schools in offer complimentary French lessons on campus to help international students.

Trending universities/colleges in the France

Here are some of the exclusive universities in France that are extremely popular among international students – globally known for their astonishing performance and providing high-quality education to the students coming from different nations every year. Most French B-schools holds triple-crown status having triple accreditations from the world most prestigious education bodies such as AMBA, AACSB, and EQUIS. 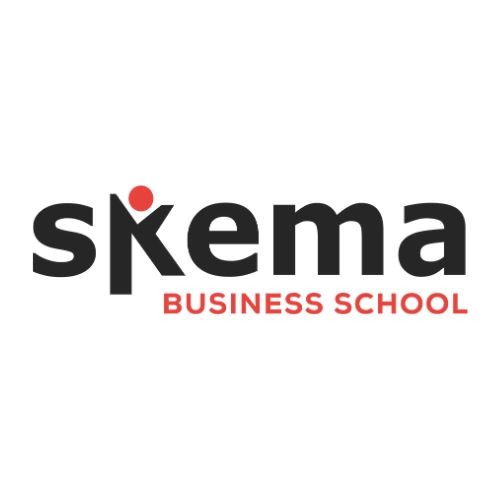 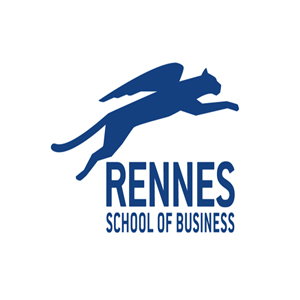 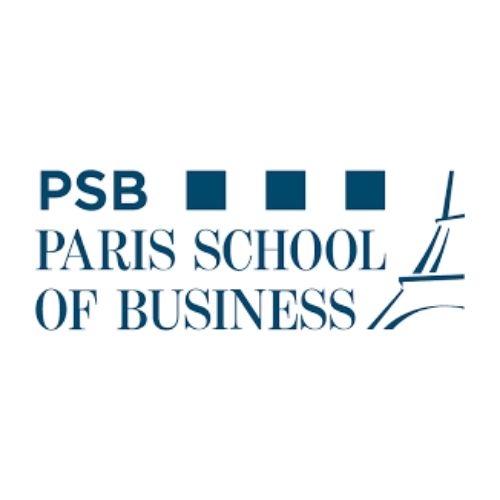 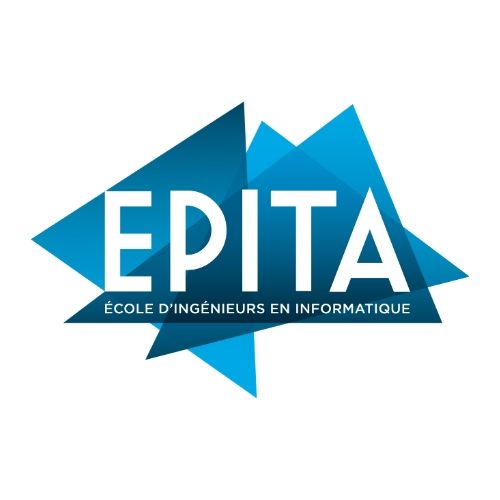 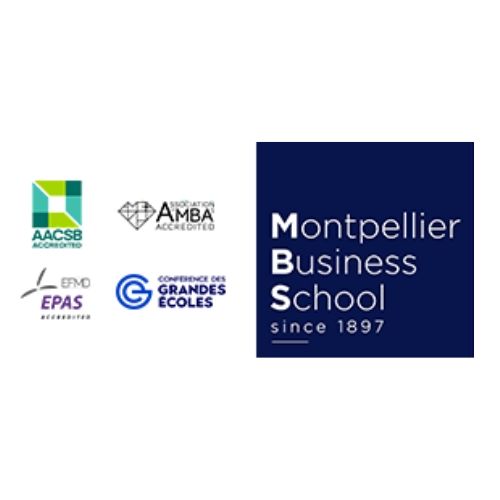 Living cost in any country truly rests on many factors, mainly your everyday life – other factors such as the place you live in, accommodation type, food, travel, and many others. France is the country where you have to manage your living expense smartly otherwise it would cost you more than usual.

You can get to know an estimated cost (monthly) in the below table.

France is well-known for astonishing universities & colleges – deliver quality education to its students. International students are more concerned about choosing a perfect destination for their higher education, and France is always on the top list among international students – because of its well-designed courses and a wide range of specializations. A tuition fee in France is probably low – especially in public institutions, since the French government sponsors, and allows several students to finish their higher education at low cost. Sponsorships are given based on several aspects such as your academics, work experience, language proficiency, and many others.  On the other side, the private institutions in France allow international students to study at normal fee like any other nation – An average tuition fee in France ranges from €12,000 to €15,000 every year for bachelor course while for postgraduate it could go from €15,000 to €25,000 every year.

France deals with an extensive sort of scholarships for international students – financed by the French Foreign Ministry, French institutions, and the French government. 25% of these scholarships are openly funded by the Ministry in the framework of Eiffel. France is constantly recorded on top in terms of providing excellent education and wide-ranging bursaries, scholarships for international students. Moreover, the tuition fee is France is comparatively less.

Like most places, there are two major intakes in France – September & January. Before selecting the suitable intake, you should explore – preferred college or university, the accessibility of the program, academic entry requirements, English language test requirements, course mode, tuition fee, and many others. If you are ready with all sorts of required stuff, apply as early as possible. A Few universities or colleges may offer Feb, April, and October intakes too.

France is probably the biggest nation. It is edged by six different countries: Germany, Belgium and Luxembourg toward the upper east, Switzerland and Italy toward the southeast and Spain toward the southwest. France is the twentieth most crowded nation on the planet, the third typically crowded in Europe, and the second usually crowded in the European Union. France is a profoundly developed nation, with its major cities – Paris, Lyon, Marseille, Toulouse, Bordeaux, Lille, Nice, Nantes, Strasbourg, and Rennes. The total population in France is projected 67 million, combined in the area of 643,801 km². France is one of the finest countries to visit, stay, and study.

France gets the most elevated number of sightseers every year, to a great extent on account of the various cultural formations embedded everywhere throughout the nation. It checks around more than a thousand exhibition halls inviting more than 50 million individuals yearly. France has been a focal point of Western culture expansion for a considerable length of time. Many French artists have been among the most eminent of their time, and France is as yet perceived on the planet for its rich culture practice, tradition, and art.

Like any other country, France has four essential seasons: Winter, Summer, Spring, Autumn, and Spring. Typically winter temperature runs from 0° C to 8° C and summer temperature ranges from 15° C to 25° C. The spring season stays from March to May, creates a lovely environment. The summer season visits from June to September, generally temperature goes high results hot and sunny weather. The winters are usually cold, remains from October to December. The temperature can fall extremely down. Altogether you can enjoy the splendid nature in all four seasons.

France has a very well established transportation system – Trains, buses, metros, and taxis are the most chosen means of transportation in France. The trains, buses, and metros are considered the most economic options to travel in Paris, Lille, Lyon, Marseille, Toulouse, Rennes, and many other small or big cities. There are around 170 air terminals in France, a degree of spread that compares to one air terminal for around each 400,000 of the populace. Paris Charles de Gaulle Airport and Paris Orly Airport are the only two most crowded airports in France.

French food is prestigious for being one of the best in the world. According to the areas, you will find unique and traditional methods of cooking. The North of the nation uses butter as the favoured fat for cooking, while olive oil is all the more ordinarily utilized in the South. Moreover, every district of France has famous traditional specialities. France is also popular for its different ranges of wines including Champagne, Bordeaux, Bourgogne, and Beaujolais. Cassoulets, Beef bourguignon, Choucroute, Quich, provençal Tapenade are the traditional dishes of France. The capital of the nation, Paris has a lot of restaurants to appreciate a variety of foods – Indian, English, Italian, Thai, Chinese, and many others. International students can surely discover their taste throughout the country without any problem. 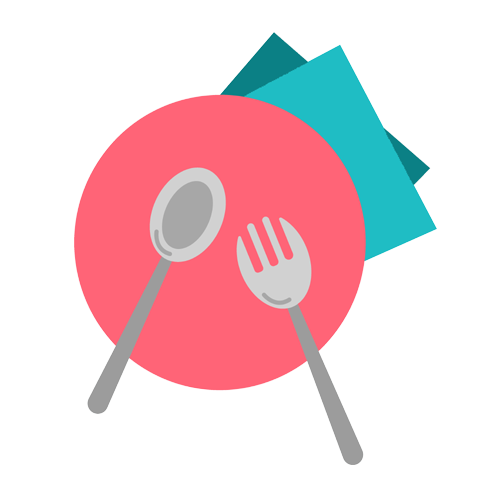 Most of the international students have a plan to pursuit for a job in the same country where they come for studies. France is one of the countries, full of opportunities for international students, providing them with the high-class environment, quality education, to-notch programs, and professional certifications, paid internships, and PSW for 2 years after graduating.

Apart from this, to settle in France after graduating, international students must secure a job, and they should get paid at least 2,220 euros for a month and 26,640 euros annually. If you are unable to get work, you may claim for an Autorisation Provisoire de Séjour (APS – transitory occupant license) valid for a year. To do this, they should have a professional Bachelor’s or a Masters-level qualification or be in the procedure of opening own organization. Visit campus France website to know more about the employment opportunities.