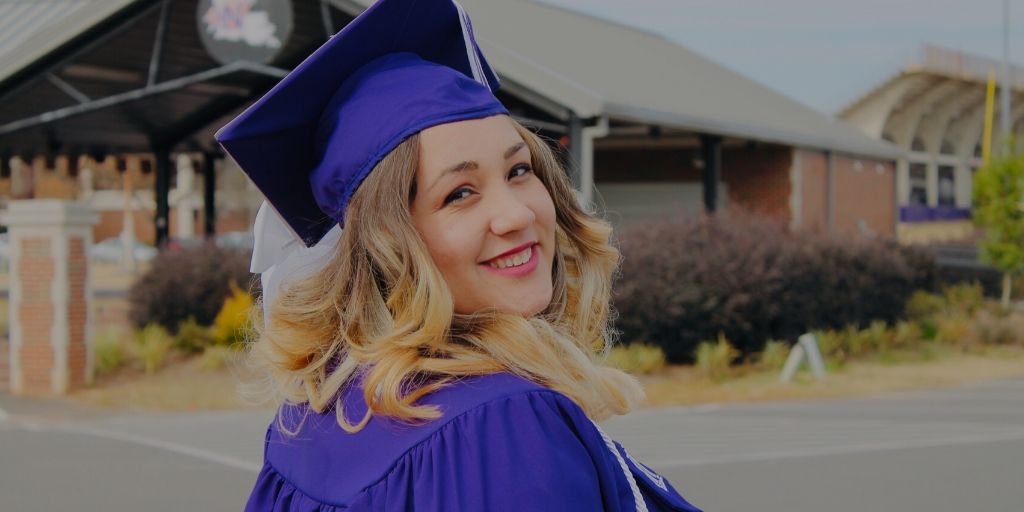 Amid the Corona wrath globally, the IELTS exams are disrupted as well — in most locations, the IELTS is completely stopped keeping the health of both test takers and the examiner in mind. However, it’s still operational at some places where the spread is in the first stage. The test in Saudi Arabia has been suspended until 24 April which might get extended further based on the situation.

In India, the IELTS test is suspended at some location but operational at other — visit officially IELTS website to get the latest update.

Among all disappointments and letdowns, the good news is that ETS has launched a special temporary service amid Corona health concerns: TOEFL iBT® special home edition.

The test is very similar to the TOEFL iBT® test delivered at a test center and it’s available only for a certain time period.

The test is most likely to be accepted by the universities and other education institutes where the TOEFL iBT® is accepted; however, do check with your institution if they accept it before booking an exam slot.

Take a first step to start your journey with us

Contact us at +91-9344534128, send us an email, or fill out our contact form to speak with one of our experts and learn how we can help you study abroad with ease.